Send pictures of anti-gun signs from your mobile device with details on the location, business name or government entity, and any other details you have to:

This email address is being protected from spambots. You need JavaScript enabled to view it.

The businesses listed below have Anti-Gun policies and many work actively to subvert your personal safety and civil rights.

The companies on this page have verified policies, anti-gun signs, and/or engage in lobbying activities against legislation that Florida Carry supports.

Some of these businesses even hide their actions by lobbying behind the scenes while publicly stating that they "follow state law" with regard to self-defense. 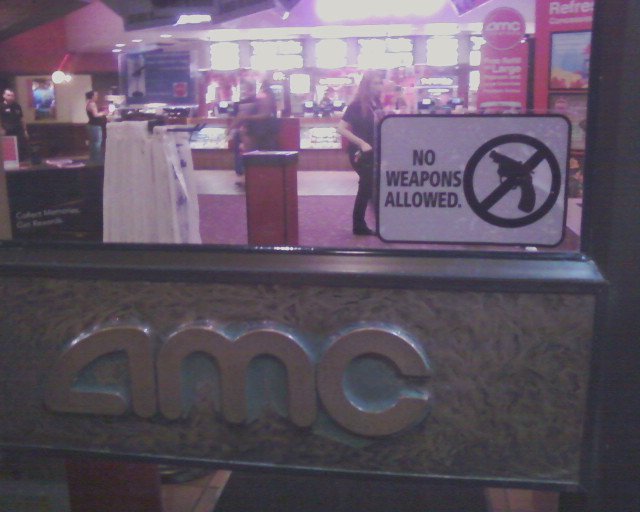 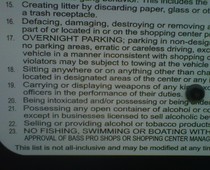 Gulf Coast Town Center in Fort Myers (Estero), FL is owned and operated by the Richard E. Jacobs Group and CBL & Associates Properties, Inc. The carry of weapons is prohibited on their property, despite the fact that firearms are sold daily at one of their major tenants. 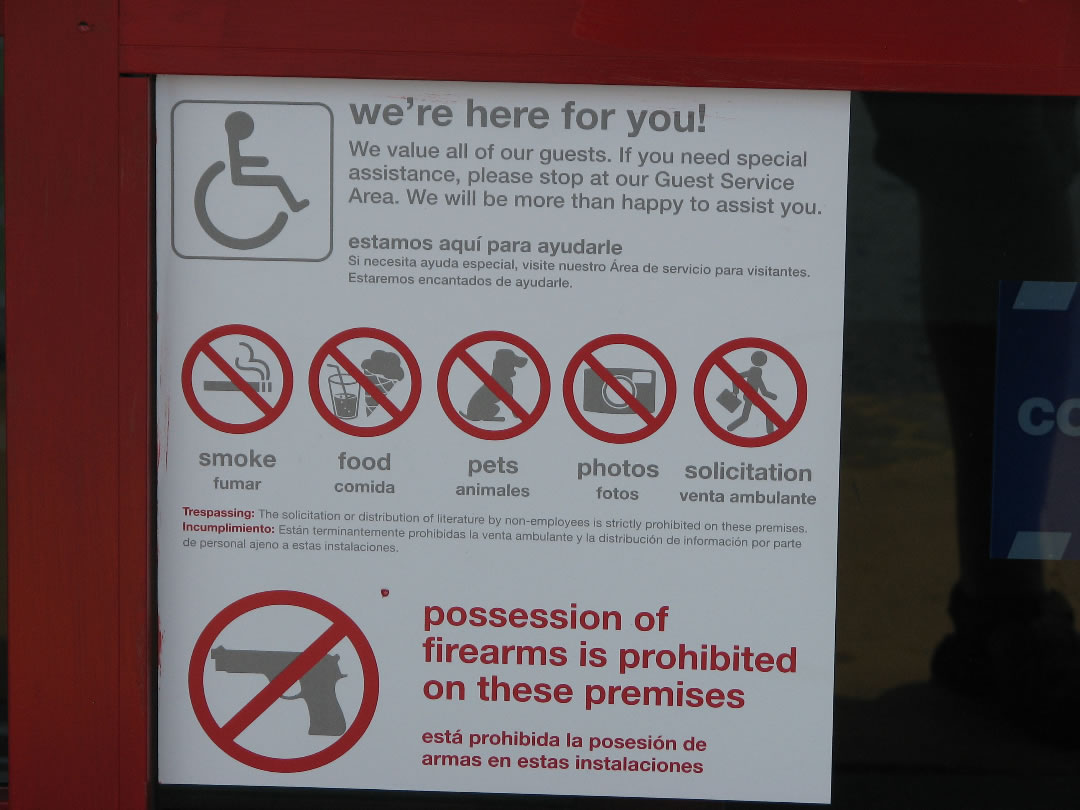 Ever try to buy a toy gun at Toys "R" Us? With the exception of Nerf-type guns, you won't find any. Such is their anti-gun fervor, even the toy police equipment packages have a plastic tactical knife instead of a plastic pistol. It didn't used to be this way, however. Up until recently, Toys "R" Us had a policy like that of many other retailers - one could carry their firearm in whatever manner was legal in that jurisdiction. But an incident occured at 11:30 am on November 29, 2008, Black Friday, in Palm Desert California which prompted the corporation to take a decidedly anti-gun tack. On that day, two women began brawling. As they swung at each other, the two men accompanying them began arguing. The younger man lifted his shirt, and drew a handgun. The other man immediately followed suit. They ran down the aisles firing at each other as other shoppers scattered. When it was over, both lie dead with their handguns nearby. Police later identified them as Alejandro Moreno, 39, of Desert Hot Springs and Juan Meza, 28, of Cathedral City. Meza sported a tattoo that read "VMV", an abbreviation for the gang known as Varrio Mecca Vineyards, and had a criminal record dating back to 2002. He had twice pled guilty to the charge of a felon in possession of a firearm, once in November of 2007 and again the following March. Alejandro Moreno was no angel either. Moreno's criminal record went as far back as 1998, when he pled guilty to corporal injury of a spouse. Additional charges of assault with a deadly weapon, criminal assault, and willfully harming a child were dropped as part of a plea bargain. In short, neither of these two men were legally in possession of a firearm. In response to the incident, Toys "R" Us instituted their "no firearms" policy, completely ignorant of the fact that neither of these criminals would have been dissuaded in the slightest had the policy been in effect on that fateful Black Friday. As a result, law-abiding firearms carriers are no longer permitted to protect themselves from gang-bangers and felons who most assuredly still prowl the aisles at your local Toys "R" Us. 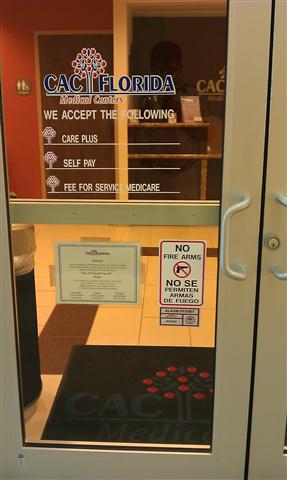 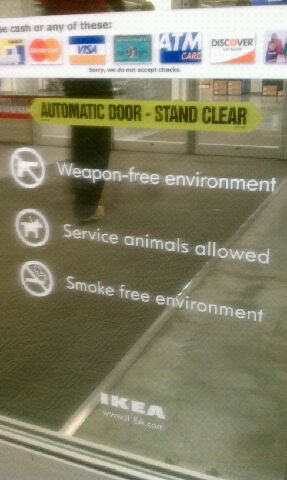 Actively lobbied against carry initiatives in the legislature in multiple years.

We respect the right of these businesses to limit access to their property and engage in the political process. However, we feel that they have a duty to protect their law-abiding customers and are liable for crimes of violence that occur in their stores and parking lots where they disarm law abiding gun owners.

All product and service names mentioned or logos displayed are the trademarks of their respective companies. Data contained in this document serves informational and educational purposes.

Send pictures of anti-gun signs from your mobile device with details on the location, business name or government entity, and any other details you have to:

This email address is being protected from spambots. You need JavaScript enabled to view it.

Make sure you turn on location geotagging for automatic placement on the Gunbusters map.

We will reach out to the business about their gun policy in an effort to have them respect your safety. They will be included on our Anti-Gun Businesses list until they change their signs and policies.

In the case of public facilities and lands, our lawyers are standing by.