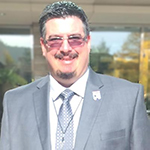 Sean Caranna founded the Florida Open Carry Movement immediately after the U.S. Supreme Court held that the Second Amendment applied to state and local law on June 28th 2010.
Six months later, Florida Carry, Inc. was born of a necessity to expand the original mission of Florida Open Carry to include firearms preemption enforceability, campus carry, knife rights, and other issues facing law-abiding gun and defensive weapons carriers. He has dedicated himself to reforming Florida's gun, knife, and self-defense laws to protect the ownership and possession of defensive arms by law-abiding citizens.
In 2012, and again in 2015, Mr. Caranna was awarded the Second Amendment Foundation's "Defender of Liberty" Award

"My solemn oath, sworn before god, to protect and defend the Constitution had no expiration date." Says Mr. Caranna, "I am bound by my oath to do whatever I can to protect today's most widely abused individual right, the right to bear arms. My sworn duty to our cherished Bill of Rights demands it."

Mr. Caranna spent eight years in the U.S. Army as an Infantryman, including active duty service in Europe and Bosnia; he also served in the Florida Army National Guard.
Mr. Caranna has been accepted as an expert witness in Florida courts on issues relating to firearms laws and legislative history, small arms, and defensive tactics.
Sean is an active Certified Firearms Instructor and Range Safety Officer who formerly taught military small arms tactical and combat vehicle gunnery for a US defense contractor.
Since leaving the military he has worked primarily in computer imaging, simulation, and health care informatics fields.
Sean is also an avid private pilot, who enjoys the outdoors, and has been with his wife Cindy since 1999.
Mr. Caranna is a founder and Executive Director of Florida Carry, Inc. 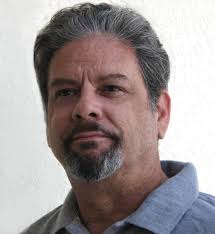 Richard Nascak is a retired U.S. Air Force veteran, who originally hails from notoriously gun-unfriendly New Jersey. Rich has a unique perspective on freedom and individual rights as he was stationed in West Berlin, Germany from 1983 through 1990 and was present during the fall of the infamous Berlin wall. He personally witnessed the oppression of a citizenry by its government under color of law.
Rich has been on the forefront of the campaign to hold local governments to task with regards to the state preemption statute. He has also taken up the cause of open carry and can be seen as host of the Fort Myers area open carry/fishing events. Rich is an NRA Certified RSO and Firearms Instructor.
Rich has been married to his beautiful wife Jean for over 30 years, and they reside in Lehigh Acres.
Mr. Nascak is a founder and Executive Director of Florida Carry, Inc.

M. Scott Whigham is a veteran of the United States Navy, where he served for 10 years as an Aviation Weapons Systems Operator/Instructor and a member of the Auxiliary Security Force. A Desert Storm combat Vet, he also saw duty in South America, Iceland, Greenland, and most of mainland Europe. Scott also served in the Florida Army National Guard as a Military Policeman.

After leaving the military, Scott embarked on a career in Corporate Training.
He is currently the Training Director and Manager of a high-volume shooting range and retail firearms facility in NE Florida.
He graduated from the University of Florida with a degree in Behavioral Psychology.

An NRA Certified Firearms Instructor, Scott is a member of numerous gun rights organizations, is dedicated to the preservation of our firearms rights, and is a staunch supporter and defender of our Constitution.
Scott is a Florida Carry Founding Director and serves as Treasurer.

Jim Dykes is a retired U.S. Army officer with more than 21 years of service including deployments to Croatia, Bosnia, Kuwait, and Iraq. He also served as an enlisted military policeman and spent over two years in Virginia as a civilian law enforcement officer.
Since leaving the military, Jim serves as a Program Manager for a defense contractor in the areas of military simulation and training systems. He received a Bachelor’s degree in Business from Old Dominion University and a Masters of Business Administration degree from Wake Forest University.
Jim has had a concealed weapons license for the past 22 years (from the states of Georgia, North Carolina, and Florida) and is an avid supporter of 2nd Amendment rights, especially within the state of Florida. Jim currently lives in Melbourne, Florida with his beautiful wife Shannon, and their son, Carter.
Mr. Dykes is Florida Carry's Secretary 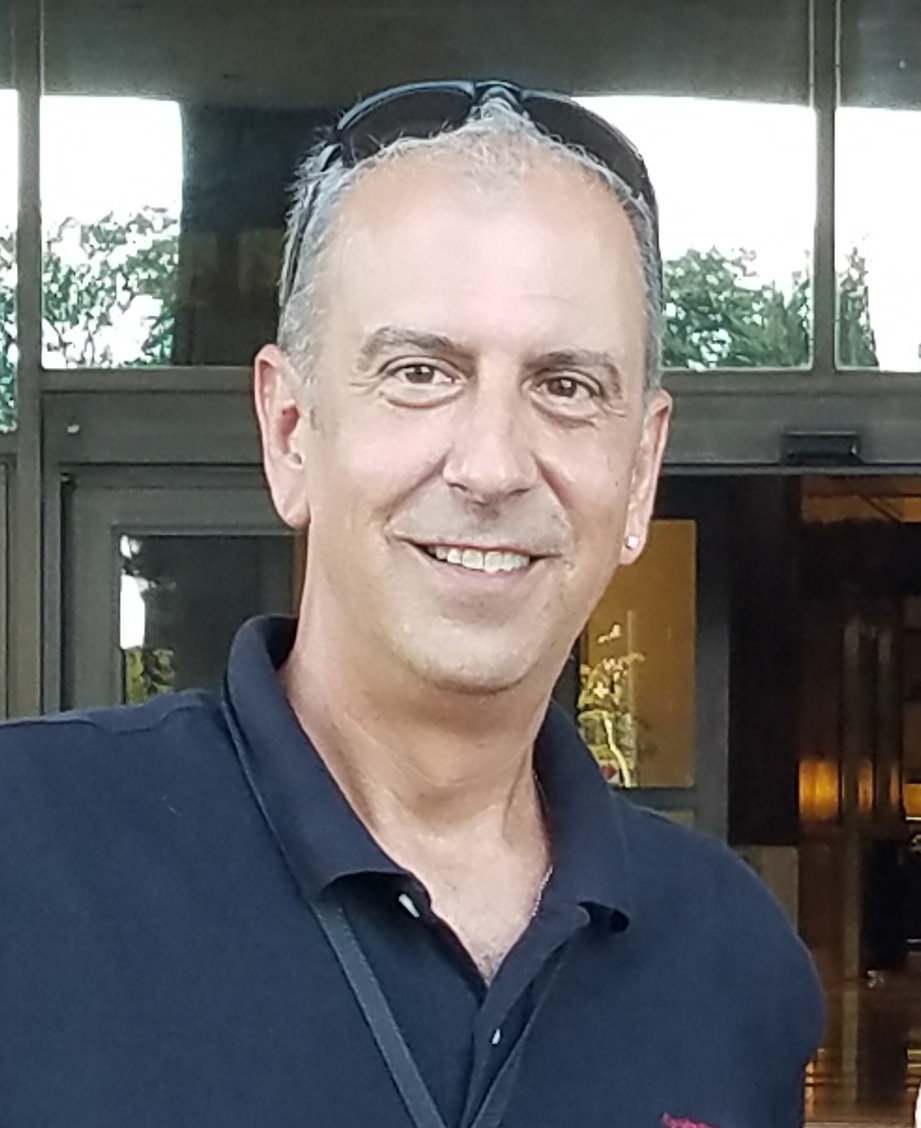 Steve Merrette is a U.S. Air Force veteran and avid supporter of the 2nd Amendment. He is a NRA Certified Firearms Instructor and Range Safety Officer as well as Glock Armorer and SIRT Certified Instructor and has taught firearms safety and Concealed Weapons Permit classes for many years.
Steve holds degrees in Electrical Engineering from The State University of New York, Binghamton and Information Technology/Application Programming from Colorado Technical University.

Steve lives in Riverview, FL with his beautiful wife Graciela. 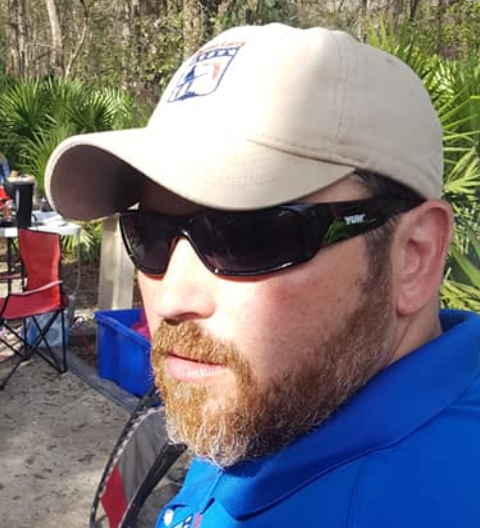 Kevin Sona is the father of two wonderful young people, Kevin and Kayla, and husband to an amazing beautiful woman, Sarah. Kevin is a conservationist, hunter, and fisherman. "I consider myself a Constitutionalist who believes that the Constitution says what it means and means what it says. I am a huge supporter of gun rights and a 2nd Amendment activist."
Mr. Sona is Florida Carry's Director of Special Projects.